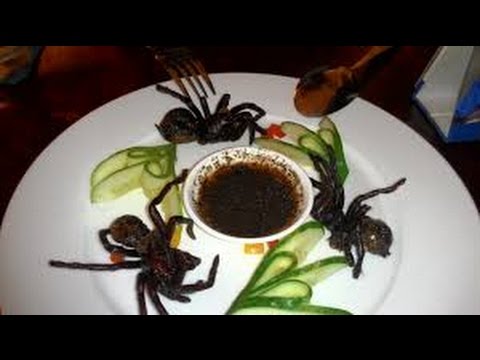 TexMex incorporates ingredients common to Mexican cuisine, although some unknown in Mexico are often added. Like most well-known cuisines, the exact birthplace of the chimichurri recipe is hard to pin down, but there is much greater debate over the name. The cuisine of Provence depends first and foremost of taking the best and freshest local produce you can find and then using your personal flair and imagination to transform them into good, wholesome, elegant and memorable dishes.
The game continues from the last installment of Cooking Academy where as you are a budding chef and are very lucky to be attending the Annual World Culinary Workshop.